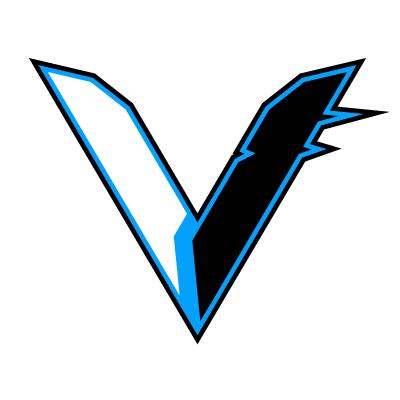 According to media reports and the driver’s websites, the four drivers totaled 30 feature triumphs across the country.

Reutzel led the way with 11 victories, including nine during Arctic Cat All Star Circuit of Champions competition en route to winning his first career title with the series. The Texas native also claimed his first career World of Outlaws Craftsman Sprint Car Series triumph and he won the winged sprint car portion of the 4-Crown Nationals.

Macedo posted eight wins, including five with the All Stars while finishing second to Reutzel in the championship standings. He also won a preliminary night at the 360 Knoxville Nationals and the Sage Fruit Ultimate Challenge presented by Searsboro Telephone Co. The native of California was also crowned the Jesse Hockett Mr. Sprint Car champion.

Stay tuned to the Vaportrail Clothing website and social media accounts throughout the offseason for the latest updates on Vaportrail athletes as well as current news, specials and designs.

Additionally, enter “PRESS10” into the coupon code section during checkout to receive a 10-percent discount on all Vaportrail merchandise excluding clearance.

Enter “PRESS10” in the coupon code section during checkout to receive a 10-percent discount on all Vaportrail merchandise excluding clearance.

Vaportrail Clothing is a Washington State based brand formed through auto racing with a passion for distinction and innovation through design and lifestyle. With extreme heart and pride from the Northwest, Vaportrail strives to shed light on upcoming athletes and promote a lifestyle that embodies taking chances and being unique. Mediocrity will fail every time.