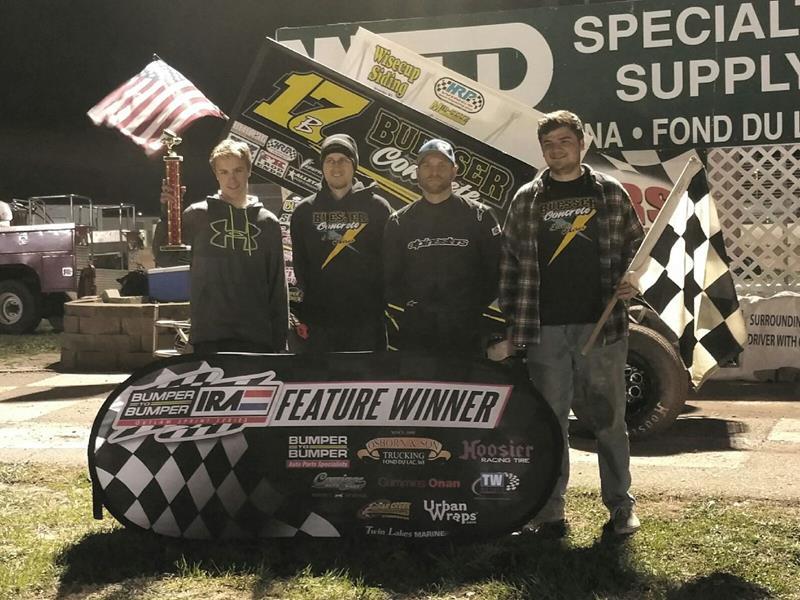 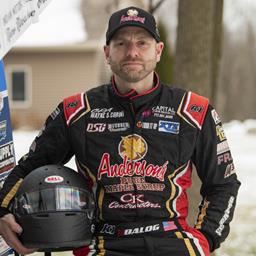 Dominant Victory at the Dam!!!

Bristol, WI – April 28, 2016. Bill and the B2 Motorsports team stuck close to home this past weekend as they took on the Interstate Racing Association at the Beaver Dam Raceway in Beaver Dam, WI for the Jim Wipperfurth Memorial. Twenty-nine cars were in attendance as Bill would lay down the 3rd fastest lap in qualifying setting him up with a 6th place starting position in the heat race. Still trying to find a balance with the new car, Bill would move forward two positions in the heat race to finish in the 4th position. The crew went back to drawing board to make the car better for the feature in which Bill would start in the 6th starting position. Bill would quickly make his way into the 3rd position before a lap two caution. Once back under way, Bill quickly made his way into 2nd on lap six and overcame leader Blake Nimee on lap eleven. Once out front Bill masterfully weaved through traffic to maintain a sizable lead. Even a restart with five laps remaining could not slow Bill down as he raced his way to the checkered flag picking up his first victory of 2016 and first with the IRA since last May.

This Saturday, April 30th, Bill and the B2 Motorsports team plans on heading to Pevely, MO to the Federated Auto Parts Raceway at I-55 to take on the World of Outlaws. Last year, Bill won his heat race over Brad Sweet at the high banked bull ring, but had an engine failure in the dash, ending the team’s night early. On Wednesday, May 4th, the team once again plans on taking on the World of Outlaws again at the Jacksonville Raceway in Jacksonville, IL. 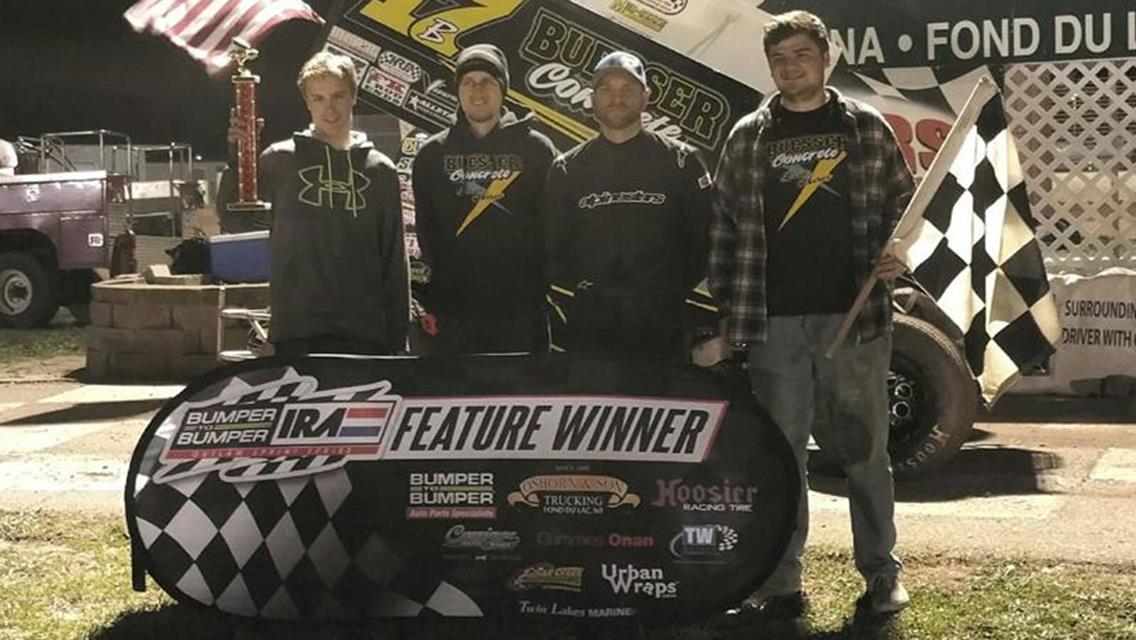 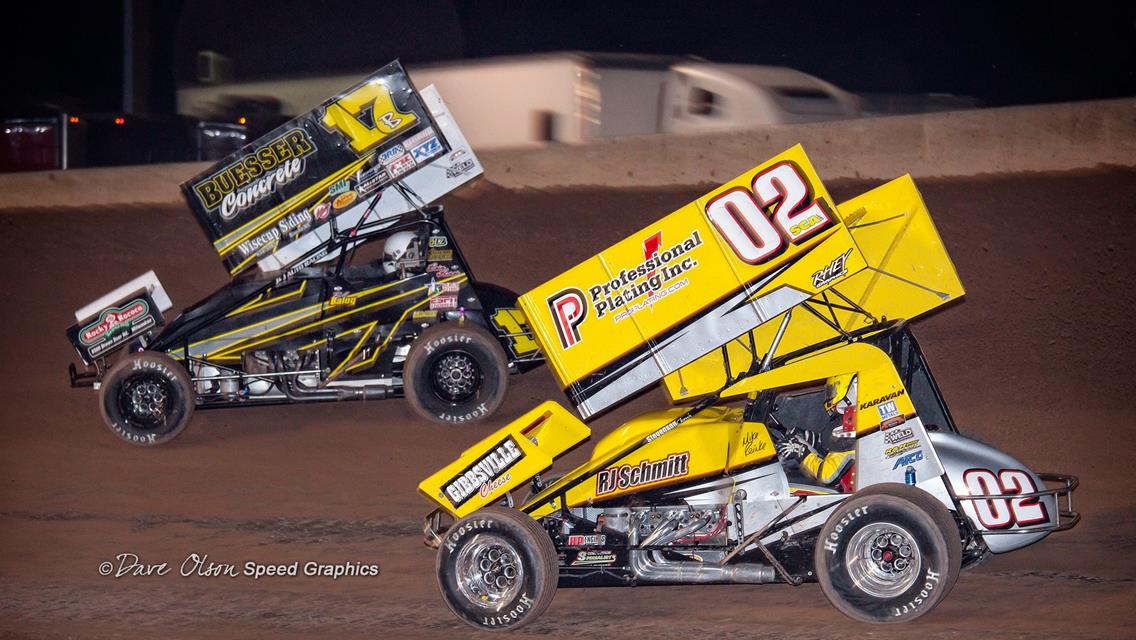 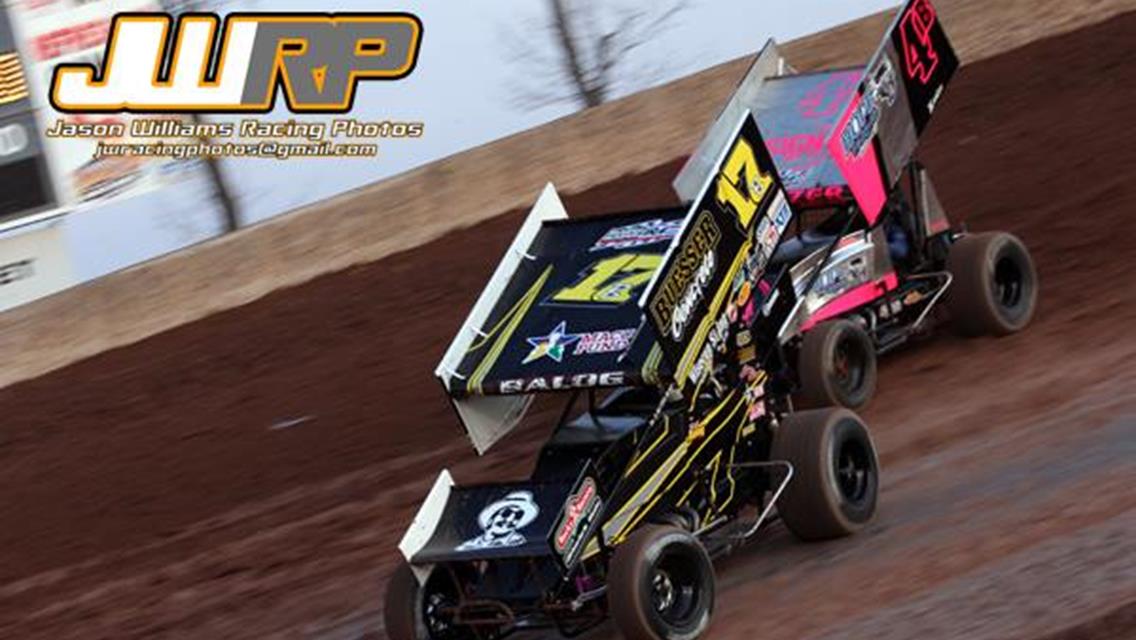 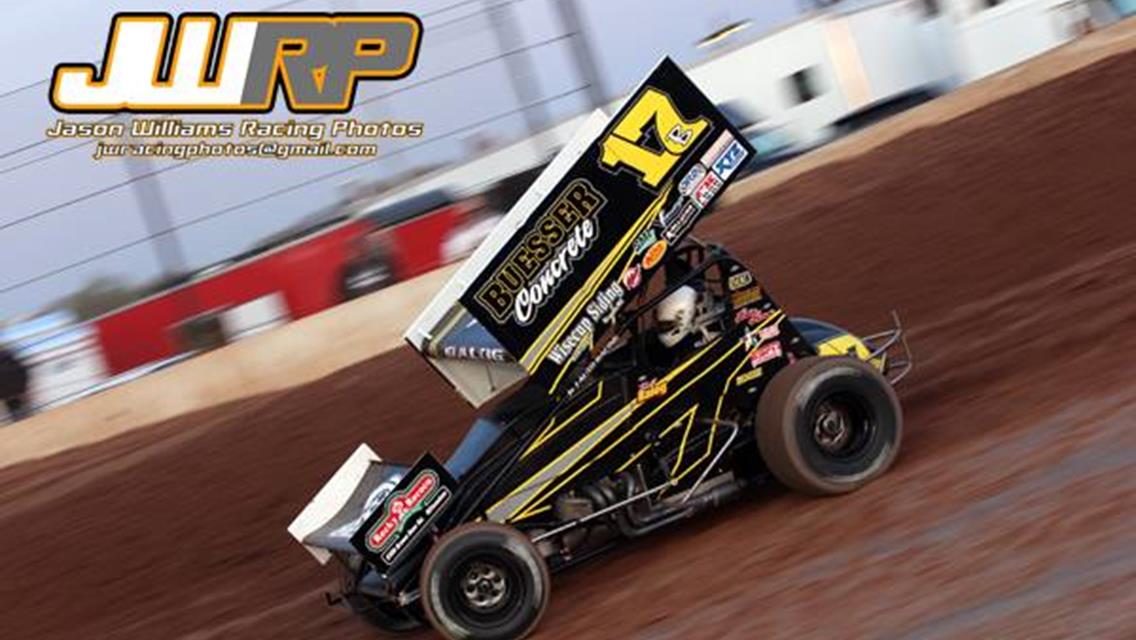 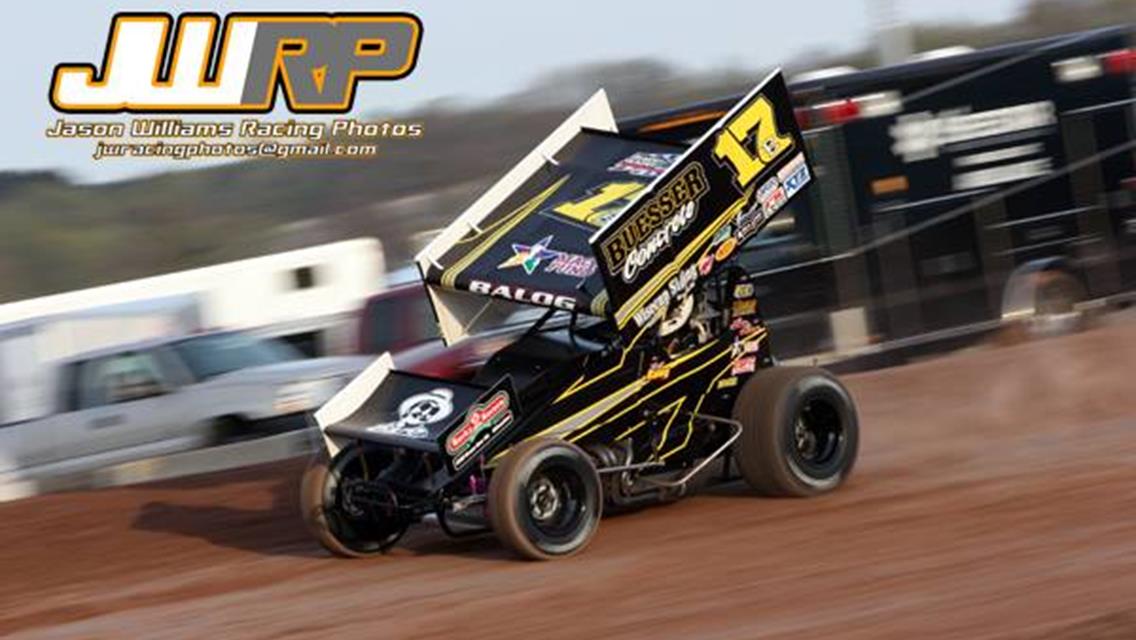 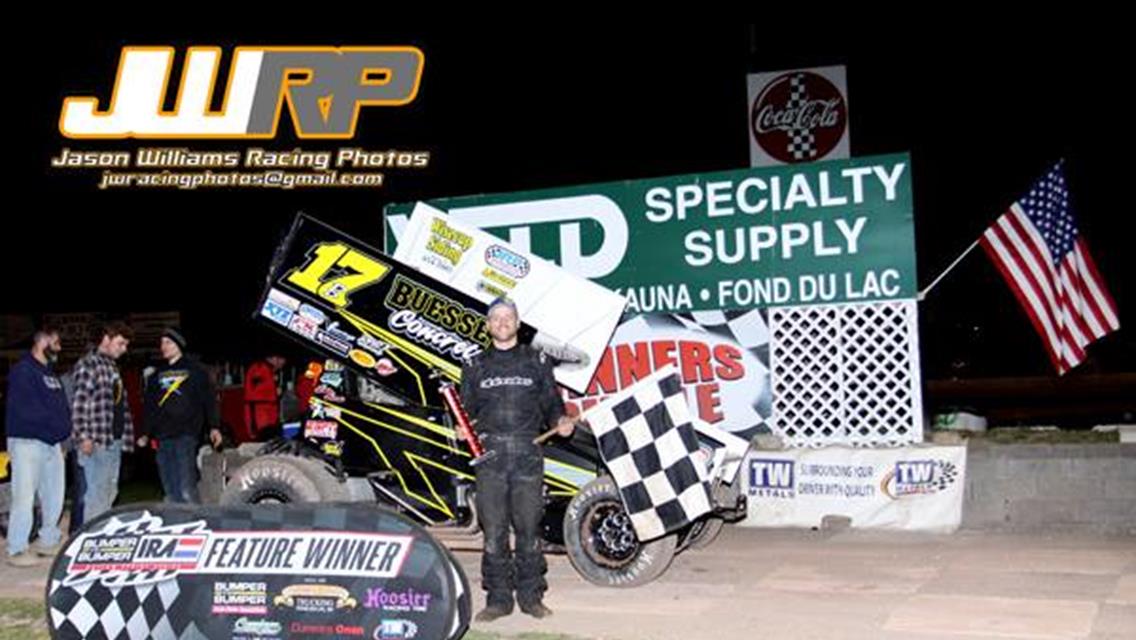 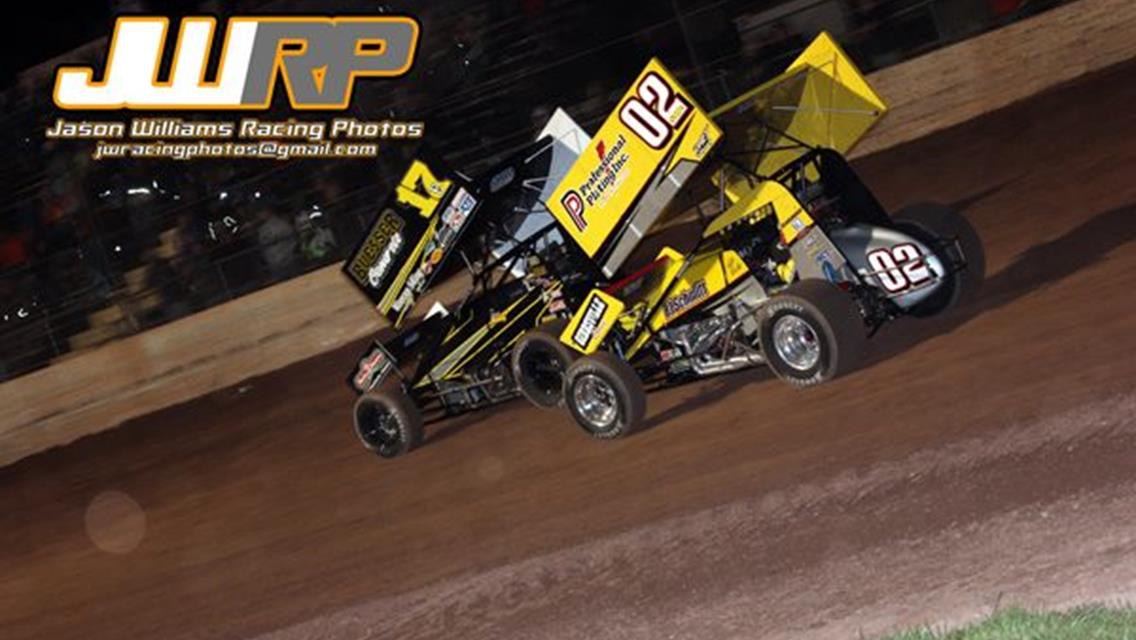 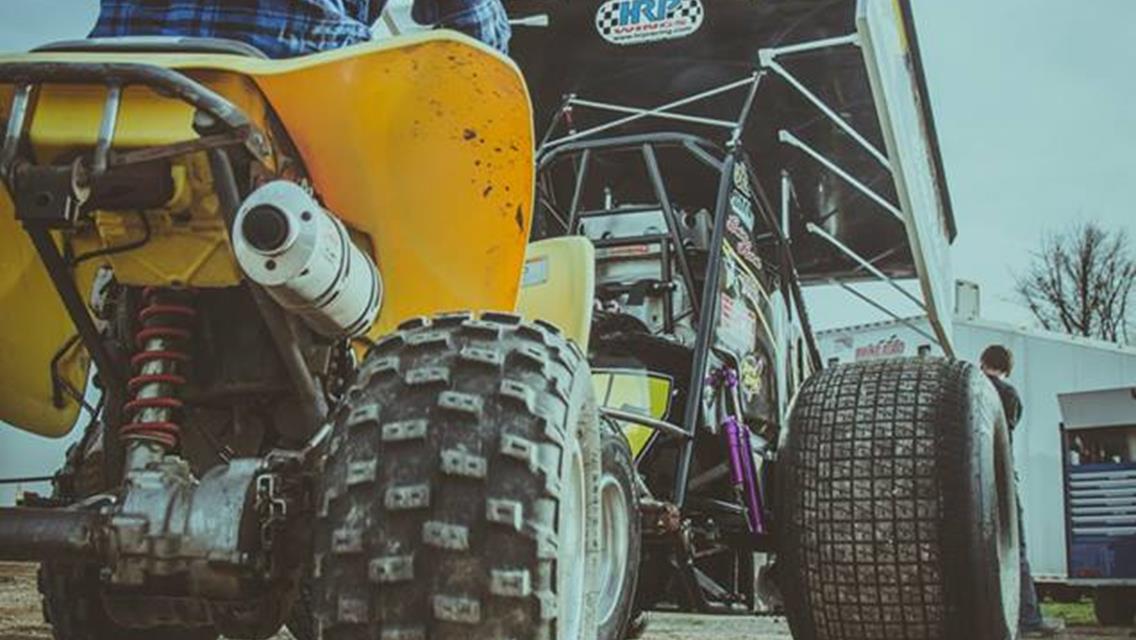 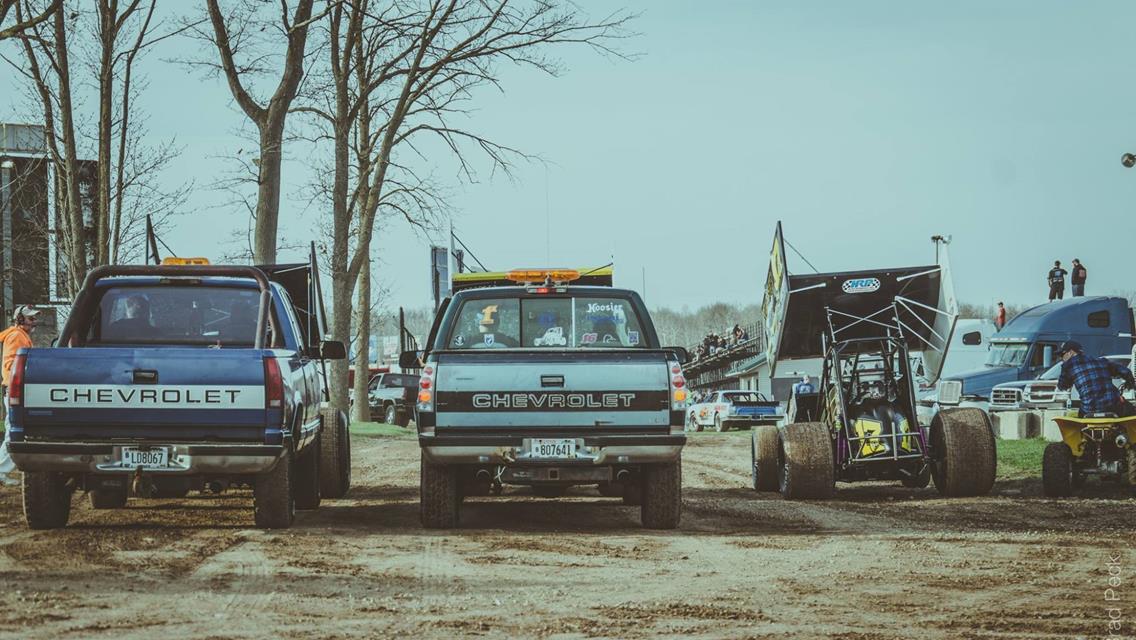 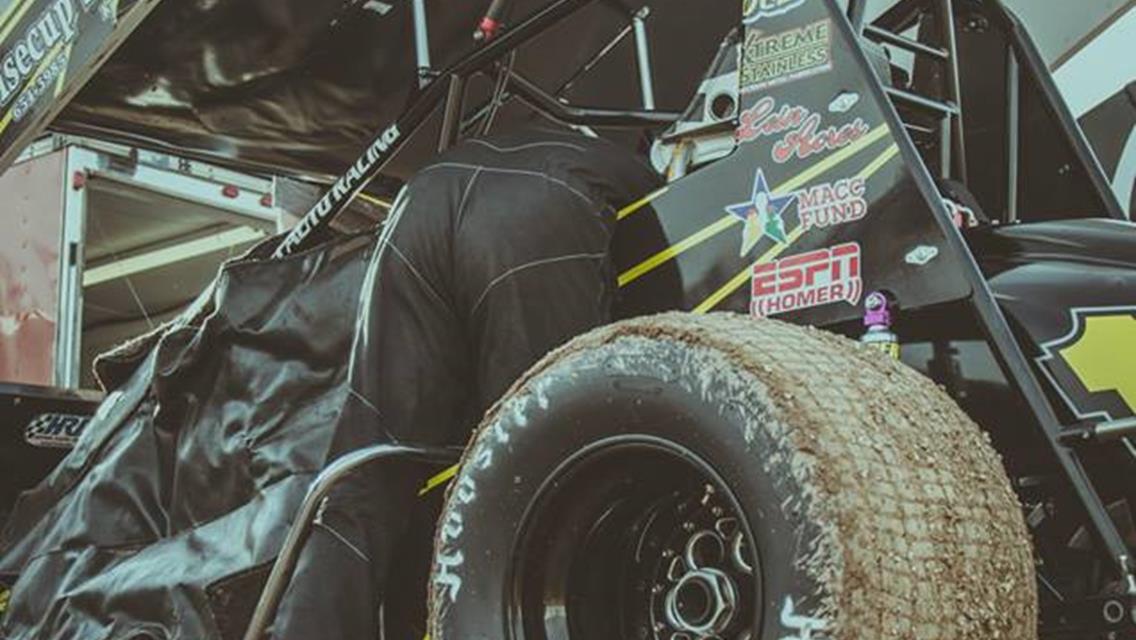 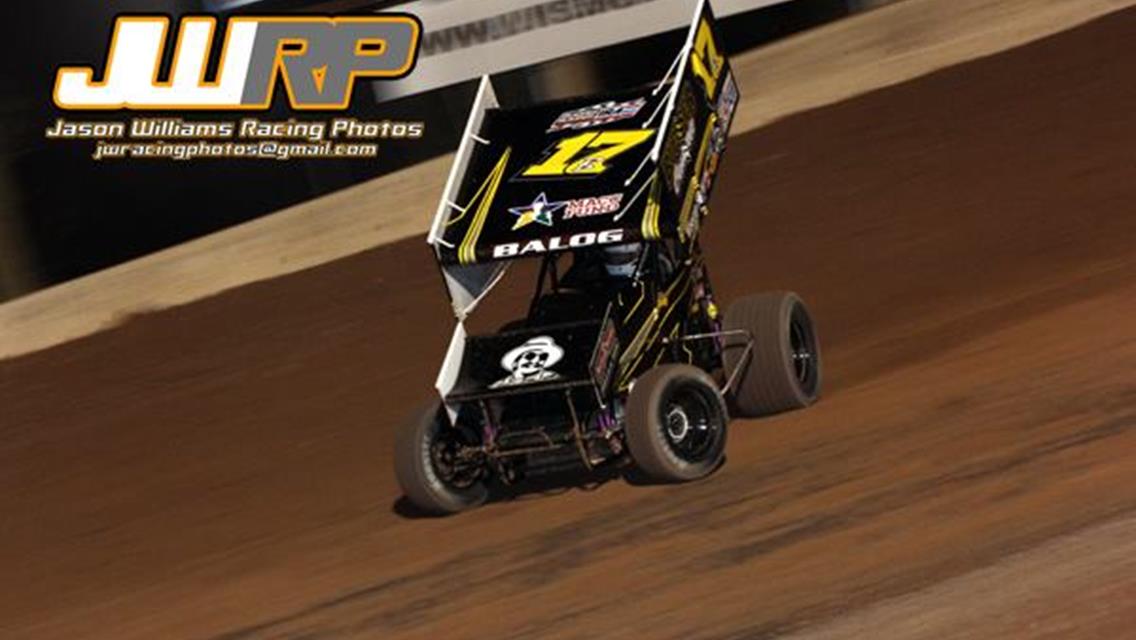 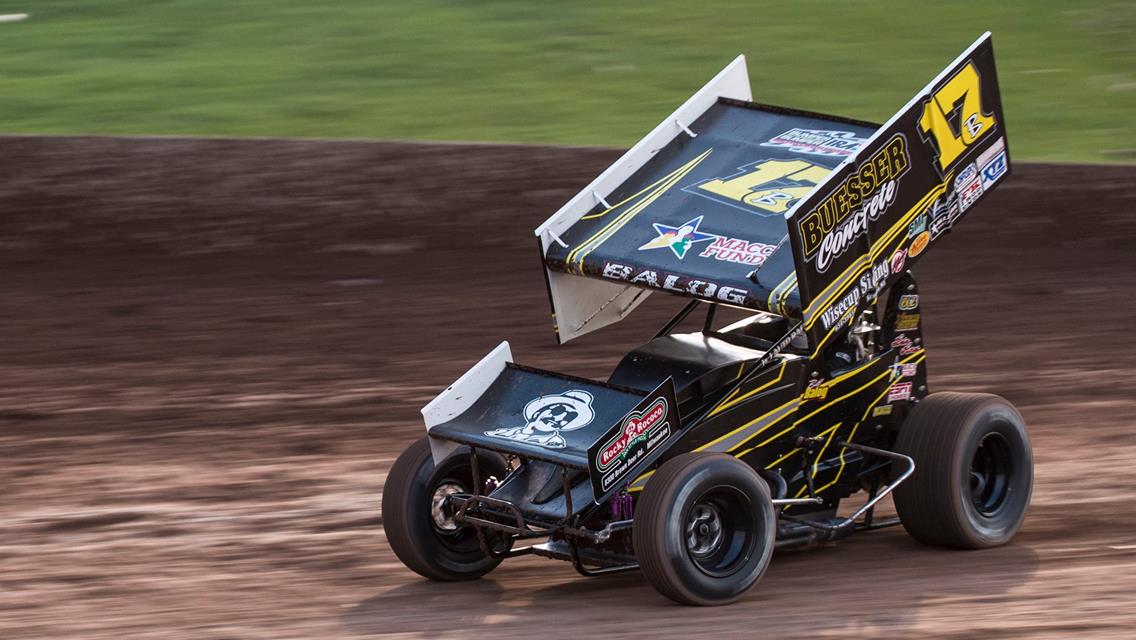 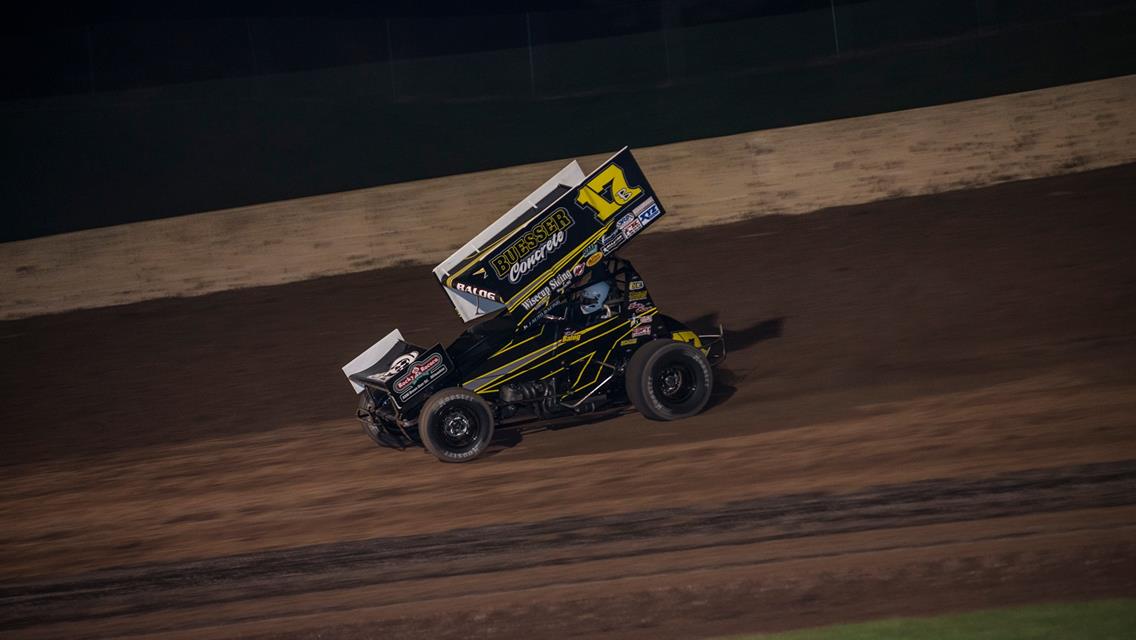 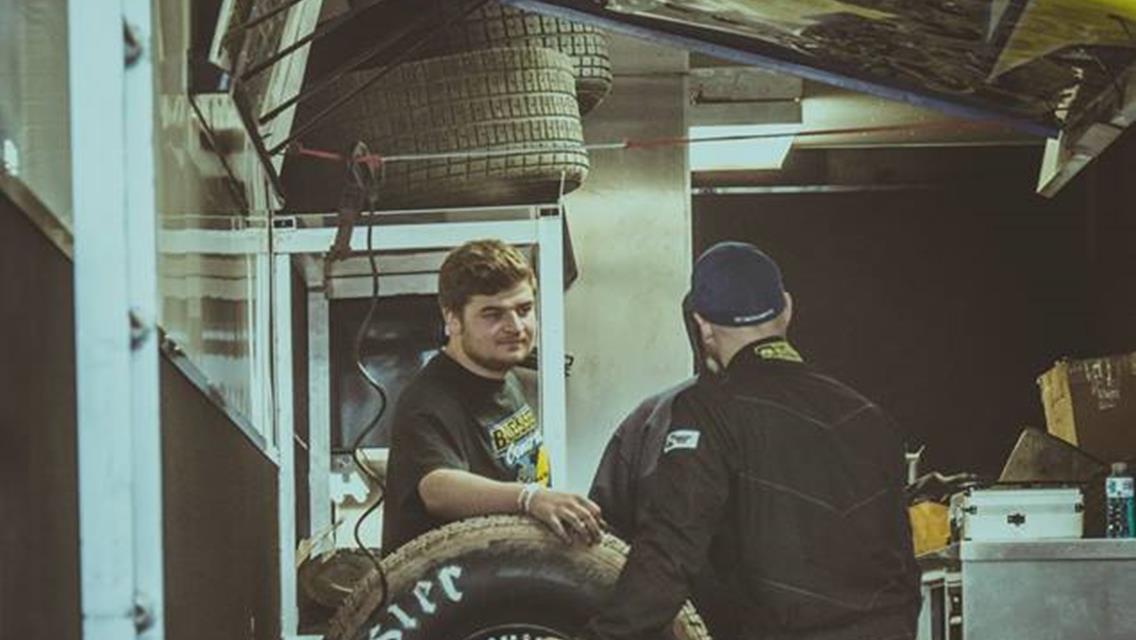