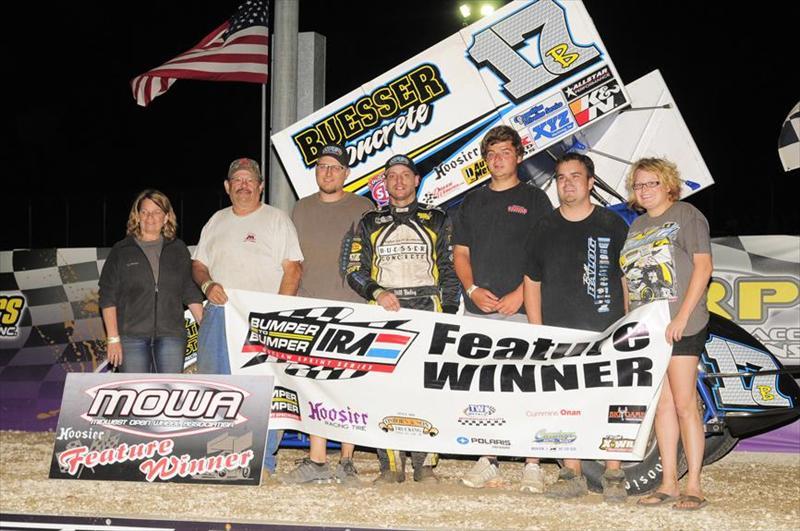 Bristol, WI – August 28, 2013. Last Saturday night Bill and the B2 Motorsports team headed south to the LaSalle Speedway in LaSalle, IL for the 4th annual Bill Waite Jr. Memorial. Bill and the team went into the event as the 2-time and defending champions of the event and also had a 5th place run at the high-banked quarter-mile oval with the World of Outlaws back in June. The night got off to a quick start as Bill would lay down the fastest qualifying lap of the forty-two cars on hand, just a tenth of a second off of Paul McMahan’s track record set back in June. Lining up in the 6th starting position of the first heat race, Bill would need to get to the top four to transfer into the feature. Once the green was out, Bill quickly made his way up into the 2nd position and trailed the #22 sprinter of Robby Standridge. Bill would stalk the MOWA regular until the white flag flew. Bill went to the bottom of the track in turns one and two on the final lap coming out of turn two even. Bill pulled ahead as the duo went into turn three moving up in front of Standridge and taking his 11th heat race victory of 2013. Bill would pull the #3 pill setting him up with a 6th place starting position next to MOWA veteran Jerrod Hull. At the drop of the green Bill quickly made his way past Hull and the #9 of Paul Nienhiser into the 4th position. Soon Bill would make his way under the #1m of Phillip Mock into 3rd now trailing Scotty Nietzel and Mike Reinke with caution flying a lap later. On the restart, Bill drove the 17B sprinter under the #02 into the 2nd place now chasing the #2w. On lap eight, the caution would fly again setting up another restart. On the restart, Bill slid up in front of Neitzel into the lead, but the pass was negated as the red flag would fly before a lap was in the books. When the green was back out, Neitzel held onto the lead with Bill in tow. The duo caught traffic on lap eighteen and on lap twenty Bill saw the opportunity to get by the #2w and took advantage as Scotty got bottled up behind a lapper. Bill powered his way into the lead and began to pull away. Things closed up around lap twenty-six when Bill got over the cushion in turns three and four with Neitzel closing in on the 17B machine, but Bill regained composure and pulled back away to pick up his 3rd consecutive Bill Waite Jr. Memorial Championship and 13th victory of the 2013 season.

Friday, August 30th, Bill and the B2 Motorsports team will head to the Sheboygan County Fairgrounds in Plymouth, WI for a date with the IRA in conjunction with the Sheboygan County Fair. Bill has won three of the last four shows at the Plymouth oval and ran 2nd to Tony Stewart in a thriller this past June. Saturday and Sunday, August 31st and September 1st, Bill will be behind the wheel of the Lein Acres #2 midget with the BADGER and POWRI series at Angel Park in Sun Prairie, WI for the PEPSI Nationals. Bill claimed a 10th place run just two weeks ago. The following weekend the team will be heading to the northwoods for the annual trip to the Amsoil Speedway in Superior, WI for the Northern Nationals and the Cedar Lake Speedway in New Richmond, WI for the Jerry Richert Memorial. Please check our Facebook page for any last minute changes to our schedule by going to http://www.facebook.com/bsquaredmotorsports. Results throughout the night are also posted on our Facebook page provided there is service at the track. Also remember to check out Bill Balog and the B2 Motorsports Team by visiting www.billbalog.com for driver and crew bios, our schedule, pictures, videos, and to sign our guestbook if you’d like to. 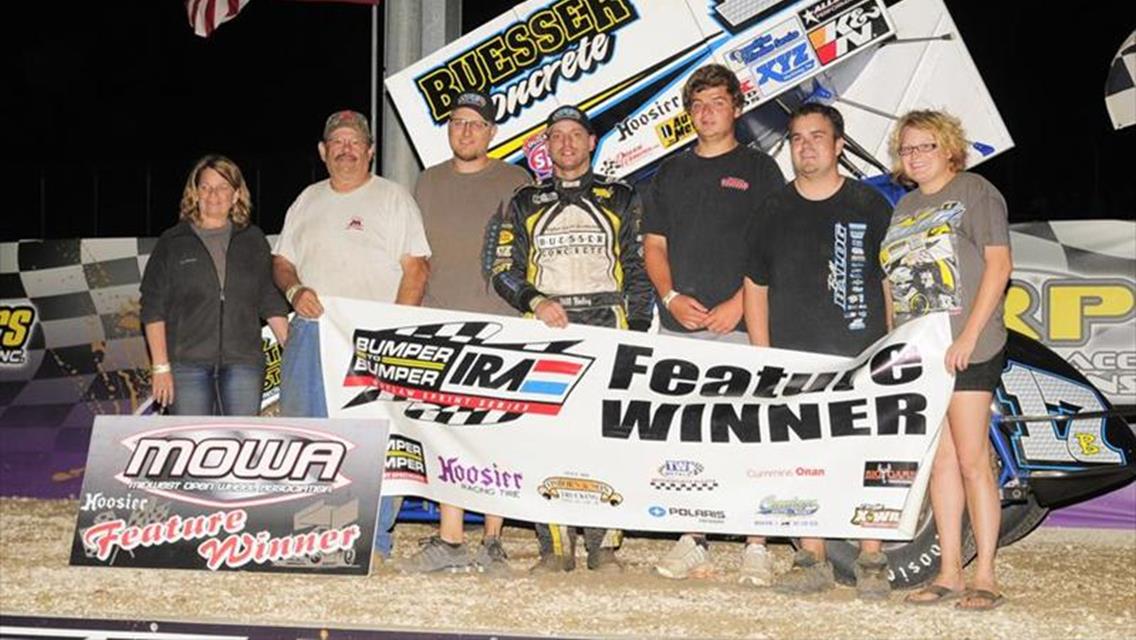 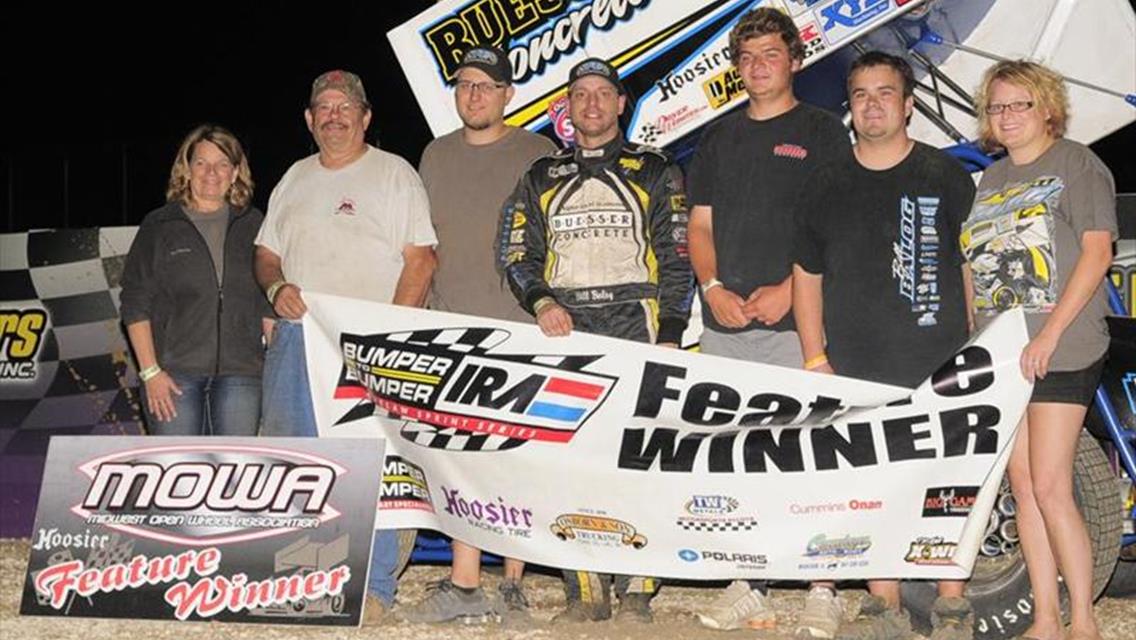 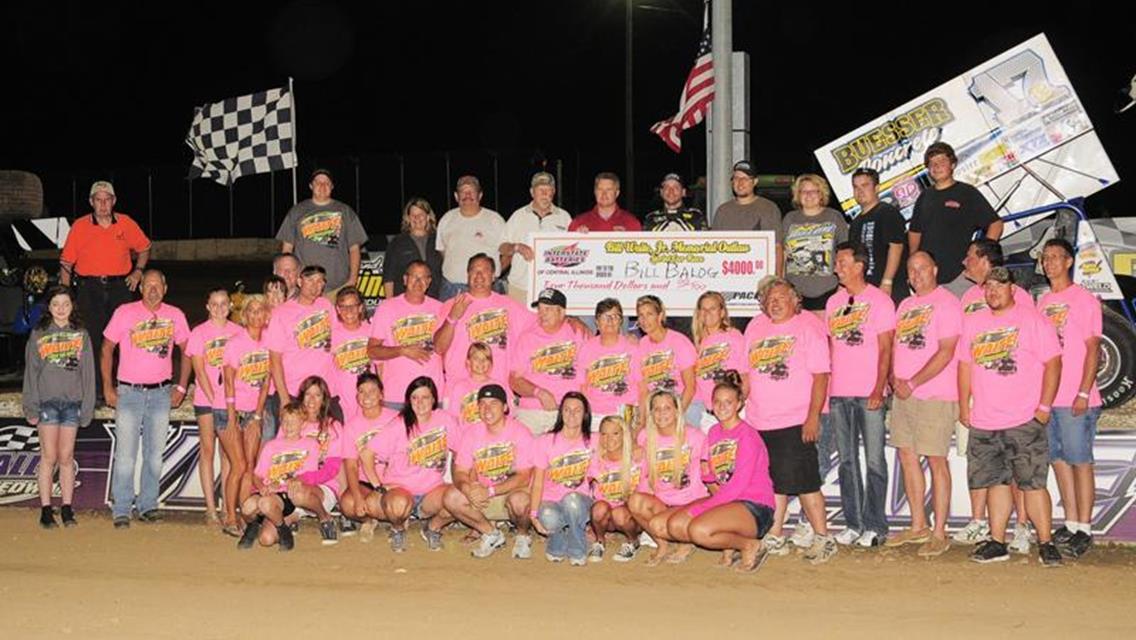 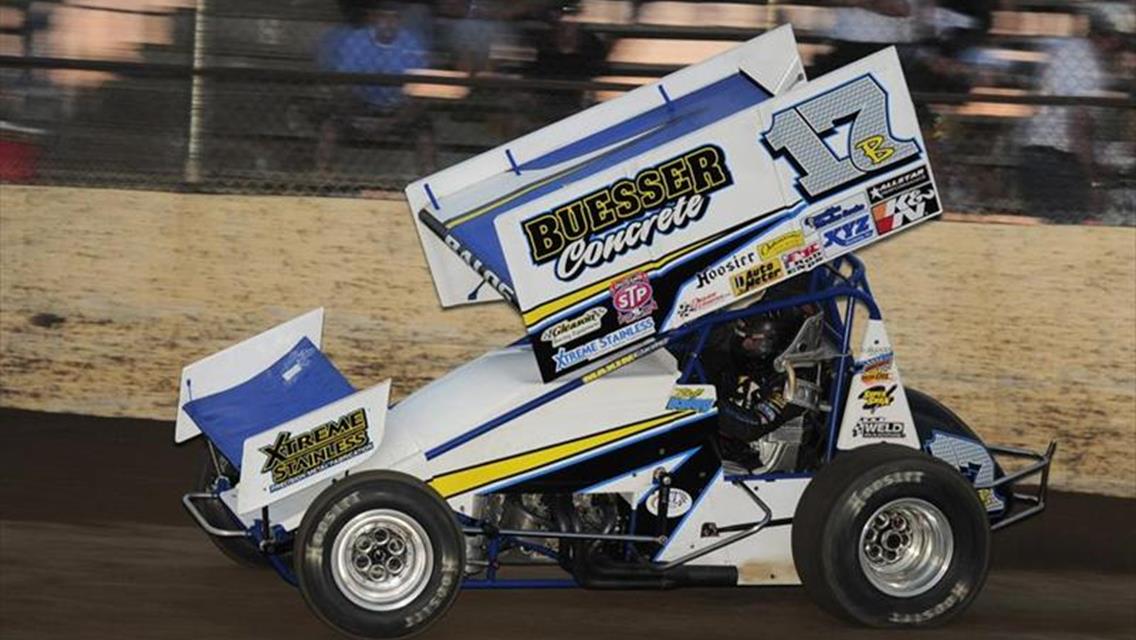 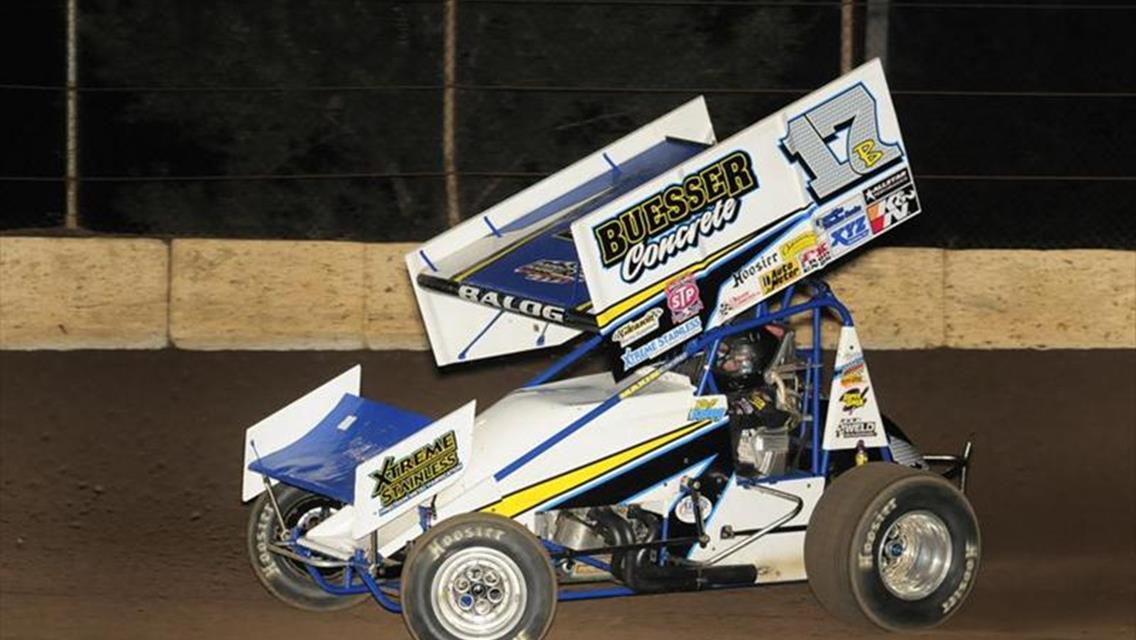 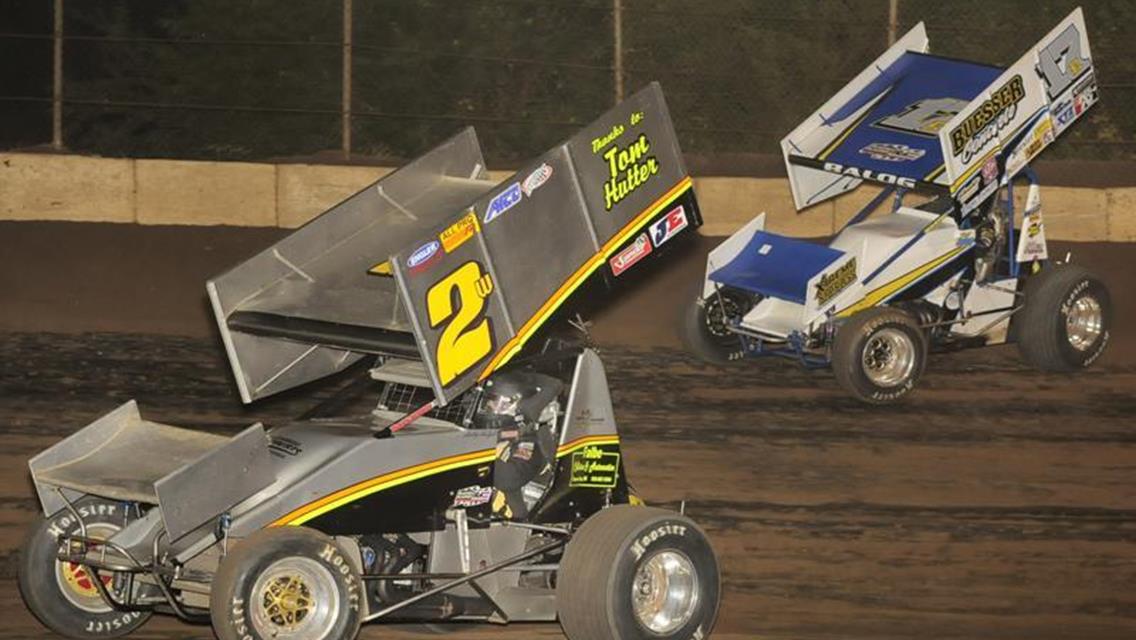 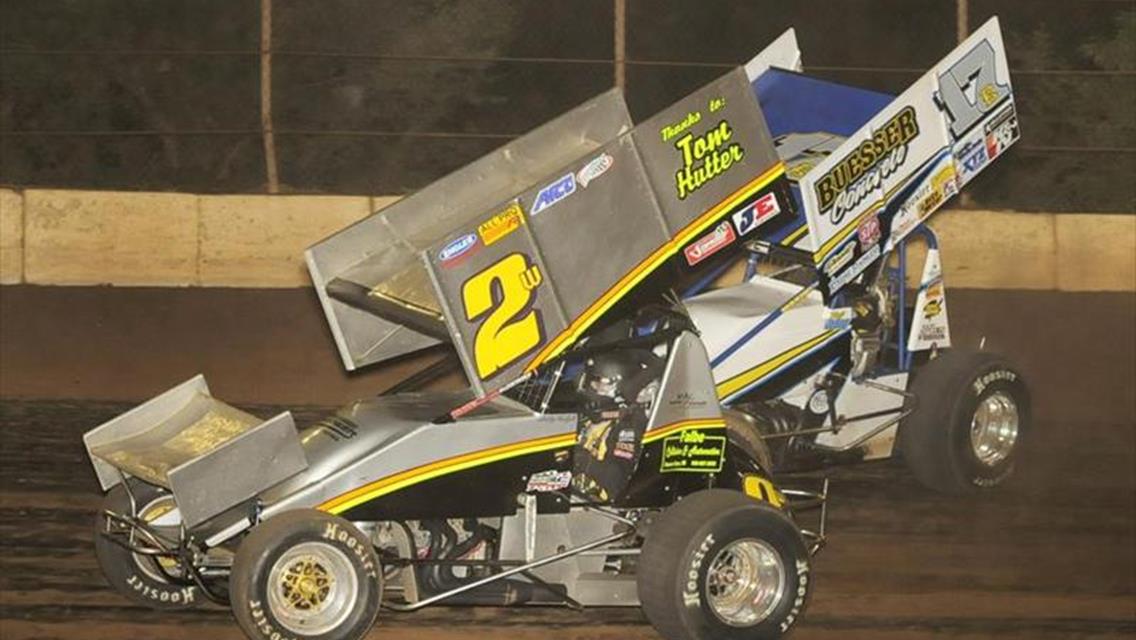